AdWeek Adnatomy: How ESPN and State Farm Pulled Off the Most Talked About Ad of the Year

AdWeek: MLB Declares Its Postseason a ‘Remix’ to Celebrate Its Largest Field Ever in New Campaign

Post Perspective: Behind the Title With ArtClass Editor James Lee

SHOTS: Shahana Khan: A Few Of My Favourite Things

Muse by Clio: This Slasher-Parody PSA Warns of the Horrors of Driving High

Keep up with us. Sign up to our newsletter

AdWeek: MLB Declares Its Postseason a ‘Remix’ to Celebrate Its Largest Field Ever in New Campaign 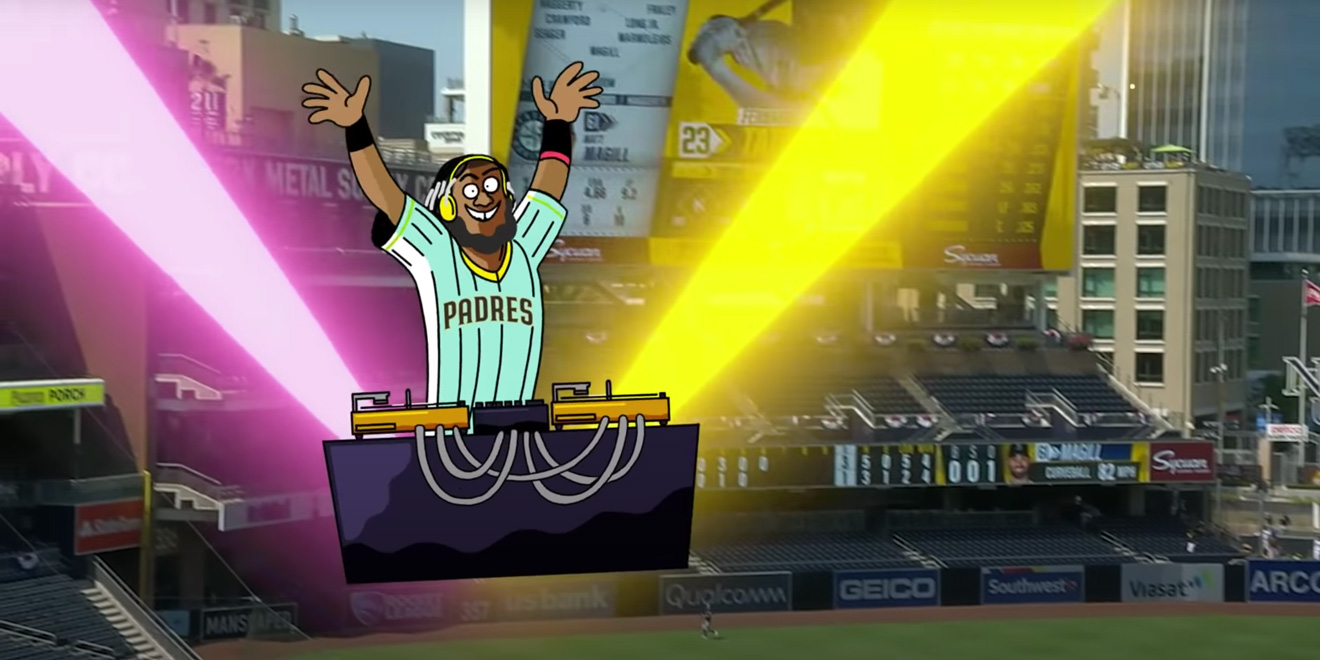 MLB is embracing its large postseason field in its playoff campaign. – Credit by MLB

In one of the weirdest Major League Baseball seasons ever in which teams played 60 games in just 66 days, pitchers no longer hit and extra-inning games started with a runner on second base, MLB kicked off its postseason with a campaign that celebrates what might be the biggest departure from tradition yet: a 16-team playoff field.

With MLB channeling its best impression of college basketball’s March Madness, the league’s spot “October: The Remix” highlights that “we’ve never done October like this before.” The campaign continues MLB’s push to spotlight its new crop of young superstars, which the league began heavily promoting in 2018 with a goose-bump inducing playoff anthem “Let the Kids Play” narrated by Ken Griffey Jr., the original young gun superstar of the 1990s.

“The 2020 postseason format is such a unique opportunity to embrace something new, something different; to highlight a new format, new teams and new stars that have emerged this season,” BarbaraMcHugh, svp, marketing, MLB, told Adweek.

DJ Khaled provided the voiceover for the spot, which includes the song “Mic Drop” by BTS, remixed by Steve Aoki.

With the shortened season causing chaos, MLB expanded its postseason, giving 16 teams, eight in each league, a shot at October glory, instead of the usual 10 teams.

With fans unable to attend the majority of the postseason, McHugh said MLB is prioritizing bringing the game to fans with unique content across its social media accounts, new interactive fan engagement products and additional content for players to share through MLB’s Player Social program.

The league began hammering home the next generation of ballplayers, known for their electric personalities and jaw-dropping accomplishments, with the 2018 playoff campaign (watch below) and the 2019 Opening Day campaign “We Play Loud.” That ad featured some of the league’s brightest young stars, including Ronald Acuna Jr., Christian Yelich and Aaron Judge.